In the Record Book: Game

Rome High will play Carrollton at State Mutual Stadium tonight at 5:55 p.m. All students get in for $1; other tickets, $5. 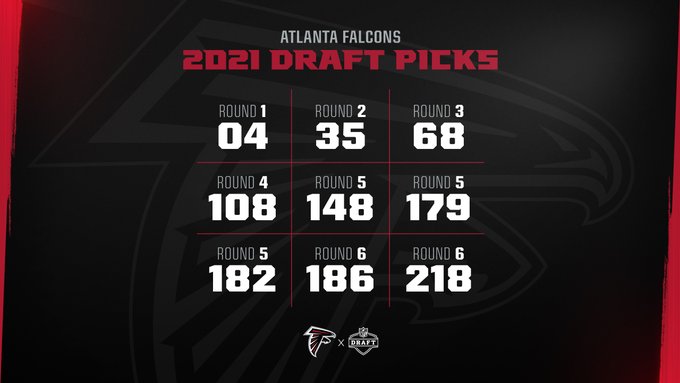