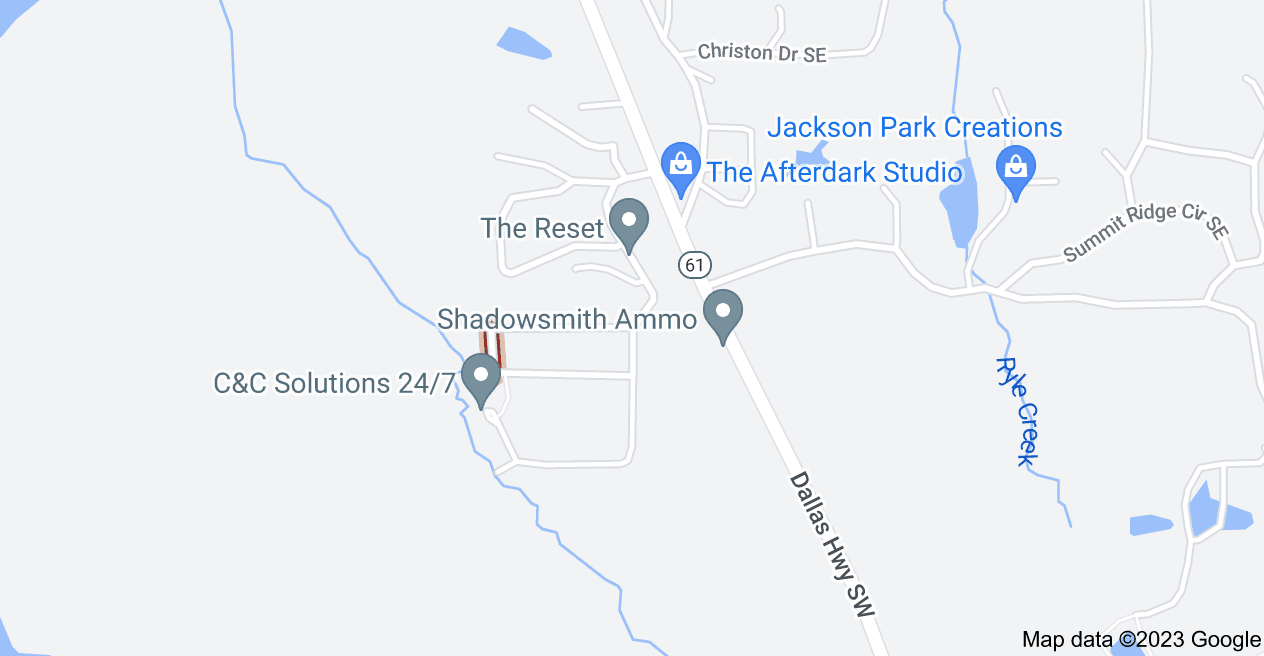 From WBHF Radio: Law enforcement officials are looking for the person responsible for a deadly crash that occurred early Saturday morning in Bartow County.  According to reports, 34-year-old Russell Carr of Cartersville was riding a motorcycle on Rolling Hills Drive around 6 a.m. when he was struck by a truck.  According to reports, the truck fled the scene.  Carr was transported to Kennestone Hospital where he later died of his injuries.